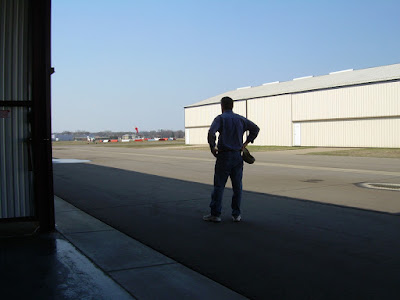 One of the airport regulars stopped by the hangar the other day (one of the few that still visits) and told me how he thinks he got Coronavirus in Florida a few months ago.

"But there were a bunch of Somalis on the plane who brought it to Minneapolis, so that's good," he said as I ushered him out.

Far too often, it feels as though most everyone at KSGS -- nearly 100% white and old -- is like that; they're often the ones who make a show of their pious religion.

Far too often, it feels as though a majority of people in general aviation are this way although nobody talks about it.

What they do talk about is why can't they get more young people into aviation?

Maybe younger people are on a differnt side of history.

Maybe the answer why is right there on the tip of the tongue.

There are a lot of complex reasons why general aviation isn't attractive to newer generations -- money, perhaps, being the most obvious.

But how we act and present ourselves is one that can be easily fixed. Today.
Posted by Bob Collins at 8:23 AM