The paint scheme has been finalized for the RV-7A. Many thanks for all of the advice from those of you who read the earlier post on the subject. This closes the window on anyone saying anything bad about the scheme. 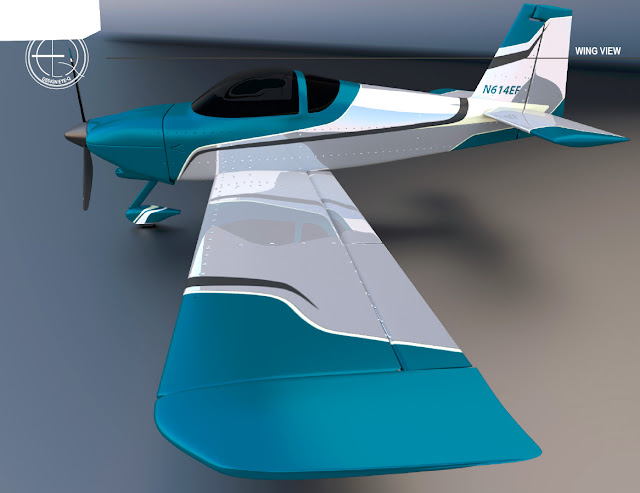 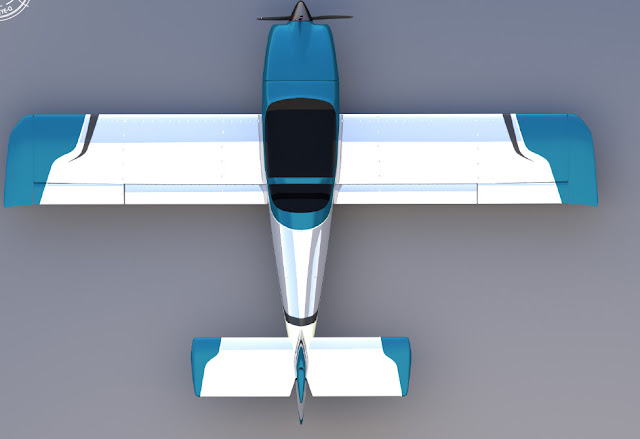 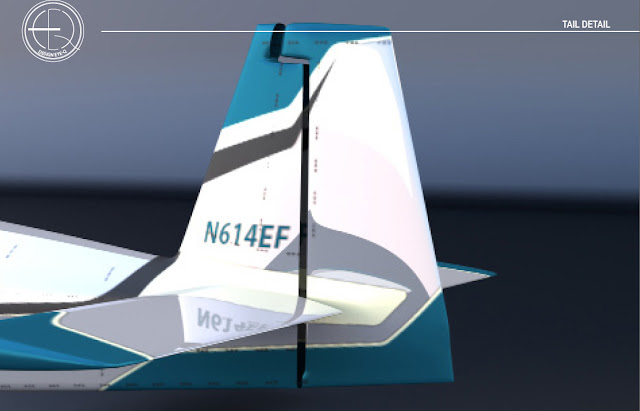 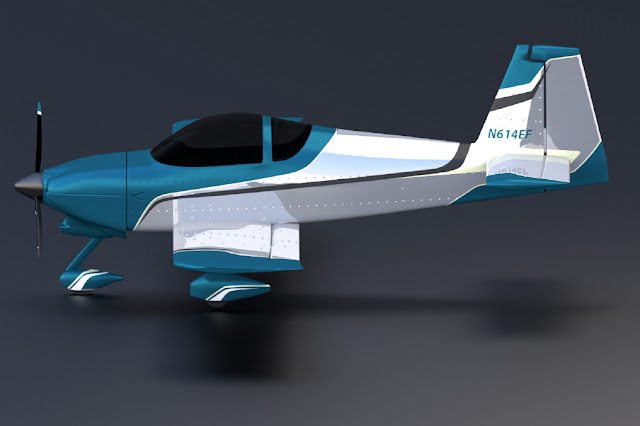 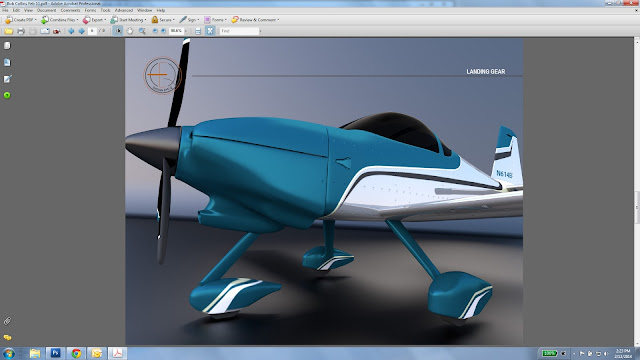 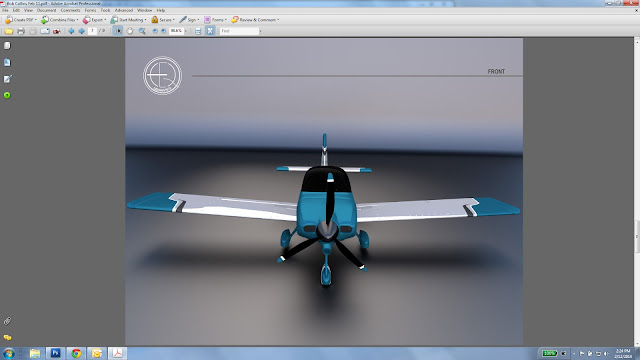 For AOPA, it's the same old story

I've written many times about the need for pilots to be better ambassadors of their sport where the local media is concerned. And I've written many times about how much I detest the Aircraft Pilot and Owners Association (AOPA) for constantly poisoning the waters of that relationship.
Unfortunately, AOPA is at it again with its juvenile response to this story by Milwaukee TV station WTMJ this week, which focused on the airport at Palmyra, Wisconsin.

It's a crappy little story with all the usual words you find in crappy little stories. Phrases like "some people complain." And, yes, it tries to tell a policy story by focusing on one airport. But, and this is a big but, it doesn't mean it's wrong.

The reason I note that is because the chief complainant in the story is a pilot. It's not a NIMBY neighbor; it's someone who runs the flying club at the airport. It's someone who knows more about the situation than just about anyone else.

But that didn't stop AOPA from sending out its usual e-mail blast, calling on people to inundate the TV station with comments and complaining that the tired report showing how much GA brings in to a local economy wasn't included in the report.

Of course it wasn't included in the report because it may not apply to 88C. All small airports are not created equal and there's no indication that 88C is a net benefactor to the economy. AOPA and every pilot also knows that one of the reasons we encourage municipalities to accept federal funds for airport improvements, is it ties the hands of local officials and makes it harder for them to close the airport. We should just admit this instead of pretending its all about the economy. It's not.

Dutifully, the sheep members of AOPA are complying with AOPA's request, judging by the station's Facebook page, because they're not even considering the possibility that the guy at 88C may be right.,

I posted this response on the AOPA posting. I don't know whether it will be approved by moderators:

It doesn't really make sense to trot out the "GA makes money" report every time there's a story about spending at a local airport. It's the typical stuff we get from trade groups when reporting on a particular airport. The question is: Does Palmyra make money for the local economy and if so, how much does it make?

If you can't answer THAT question, then, no, you don't belong in the WTMJ report, which I acknowledge was pretty superficial. Specifically, what was the money at the "small airports" used for? And why was it needed?

It's quite possible, actually, that it wasn't needed at all. The lack of any explanation in the report is a real black mark against the piece.

That said, and as someone who has worked as a journalist for almost 40 years, I've always hated the way AOPA portrays the media in its "us against them" mentality. A lot of people who fly ARE in the media and the media actually does some really good stories about general aviation. But AOPA poisons the relationship as much as some media organizations do and that has to change someday soon.

Your call to flood the TV station with complaints is just stupid and ignores a key component of the piece: THE COMPLAINANT IS A PILOT AT THE AIRPORT!!! He runs the flying club there. He restores planes with the kids. He knows what's going on at his airport.
That carries a lot of weight in my book; more weight than someone sitting in a cubicle in Maryland carries, and yet AOPA responds the way it usually does -- by playing victim at the hands of the media.

Maybe Steve Sorge knows what he's talking about. Maybe he knows more than the people you sent your e-mail call-to-arms too. Maybe, at least this one time and this one airport, he's right.

Second, we all know that one of the tactics we supporters of airports use is to try to get federal funds spent on them, not because they really need the upgrade, but because the federal funds are the golden handcuffs on local officials that keep them from closing the airport.

As much as GA brings in to the economy at many airports -- my home field of KSGS is a great example -- maybe -- just maybe -- 88C is a waste of money.

I don't want to see airports close, obviously. I don't like crappy little pieces of journalism, either. And I don't like to acknowledge that my insufferable but lovable Tea Party friends -- whom I hear from ad nauseum during their annual convention every July in Oshkosh -- may occasionally be right (even by accident): Sometimes a waste of money is just a waste of money.

Posted by Bob Collins at 5:05 PM No comments: